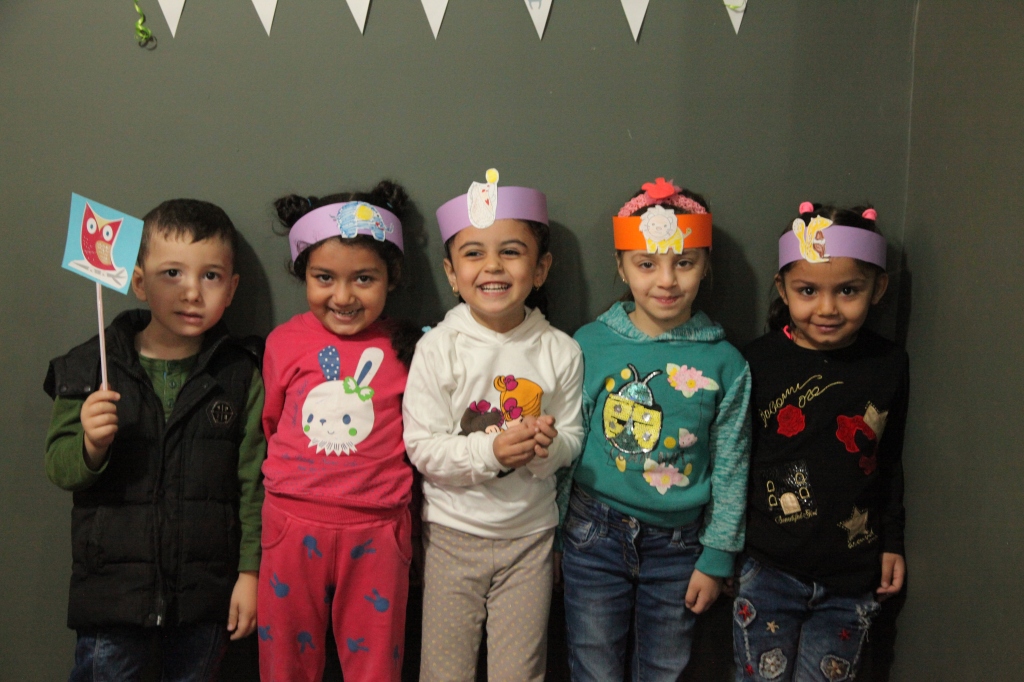 To celebrate World Children’s Day, November 20th, Horizons Kids partnered with UNICEF and Six Seconds to have a POP-UP festival in our Beirut Lighthouse. This festival aims to bring more emotional intelligence awareness and resources to children and the adults who support them.

The United Nations declared World Children’s Day to encourage societies to support the wellbeing of children. November 20th is the anniversary of the signing of the Convention on the Rights of the Child, the most widely-signed human rights legislation in the history of the world.

The POP-UP festival was held in 175+ countries this November. Children who attended it learned about emotions, wellbeing and children’s rights. Some of our children gathered an hour early to help us set up for the event! One child even said that she couldn’t sleep all night and had to wake up several times just to make sure she didn’t miss it. 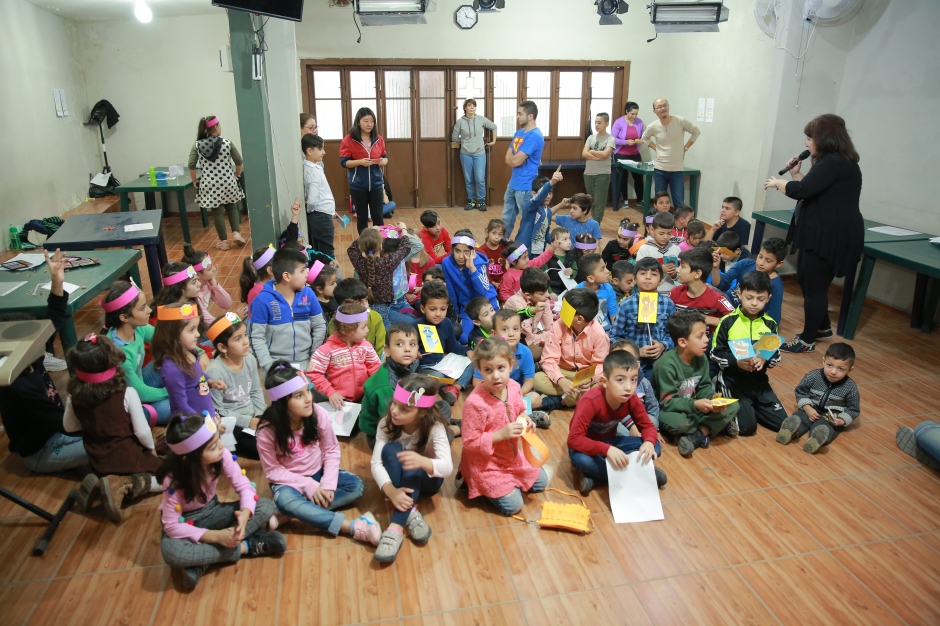 Horizons Staff started the meeting with worship songs and then the group prayed together. Following this the children were separated into 5 groups where someone explained to them that they will be rotating between stations.

At this station, the children learned to identify emotions they are feeling and color a heart to represent what is going on inside.

At this station, the children learned to relate emotions to body parts, this will increase awareness of how they feel emotions in their bodies. We had prepared for them a body shape on which they colored where they feel an emotion.

Children left this exercise knowing with whom they feel belonging. They knew who to go to in times of need, and they identified who they would like to grow a closer bond with. Having a sense of belonging doesn’t have to be abstract we can count the number of groups we belong to, and we can name the people with whom we feel loved.

ِAt this station, the children learned more about the Rights of the Child. This was our way to join UNICEF’s mission to help and protect ALL children. After having explained to the children their rights, they drew or wrote the right that they chose on a blank paper.

At this station, the girls received crowns that they colored, they got to pick the animal and the color of the crown and had 4 choices: a lion, a porcupine, an elephant and a squirrel! Meanwhile, the boys got to place an animal of their choice on a stick.

After having done that, they went to a decorated wall where we had placed banners and they had their pictures taken with their craft. At the end of the meeting, staff had a discussion with all the children about what they had learned and what touched them the most.