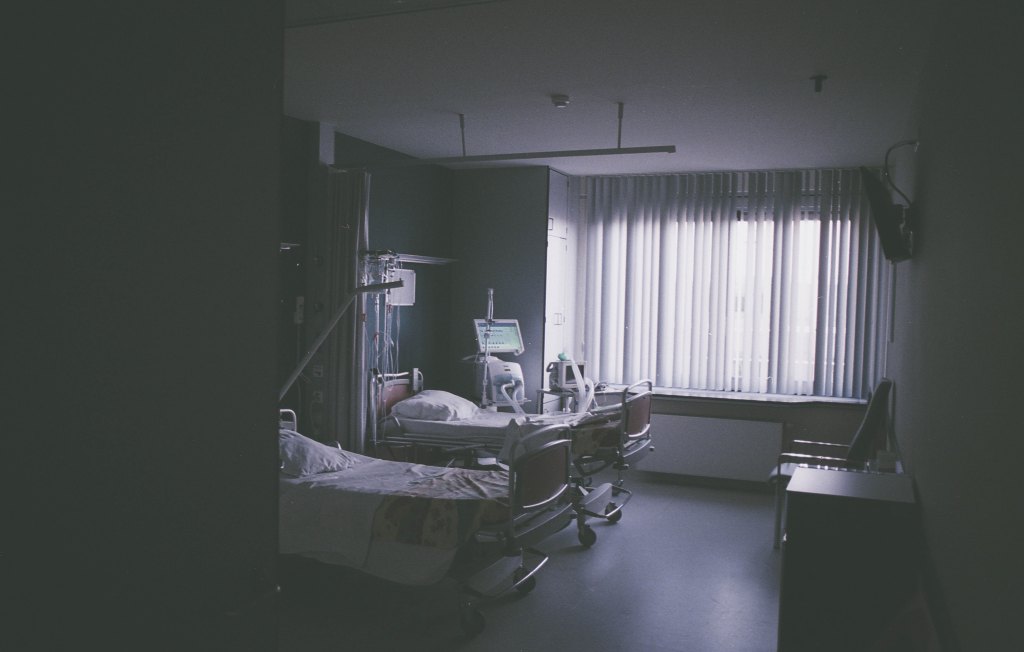 In October, a Horizons missions team took a trip to one of our centers in Southern Syria. Over the last year we have developed two centers in the region, which you can read more about here. Horizons sends out frequent teams to these centers and other areas of Syria, and after each trip, amazing stories are reported. The people living in the region around our centers have a serious thirst to hear the word of God and there are a lot of signs and wonders happening in the lives of those who have come to Christ.

One woman reported to our team an amazing miracle that occurred after she became a believer. She told us that her mother is sick with cancer and under care in the hospital, and for this she wanted to offer her prayers. Her mom refused several times but the last time she was asked, the mother accepted. The woman went and prayed with her mom in the hospital room.

While praying for her mother, she noticed another patient in the room. The patient sleeping in the other bed next to her mom was a girl in a comma and the woman offered to the girls parents if she could pray for their daughter. At first they hesitated but eventually decided it couldn’t do any harm. So the woman knelt on her knees and started praying, and as soon as the prayer was over the girl opened her eyes and woke up. That day 12 people gave their hearts to Jesus, including the parents and 3 other nurses!