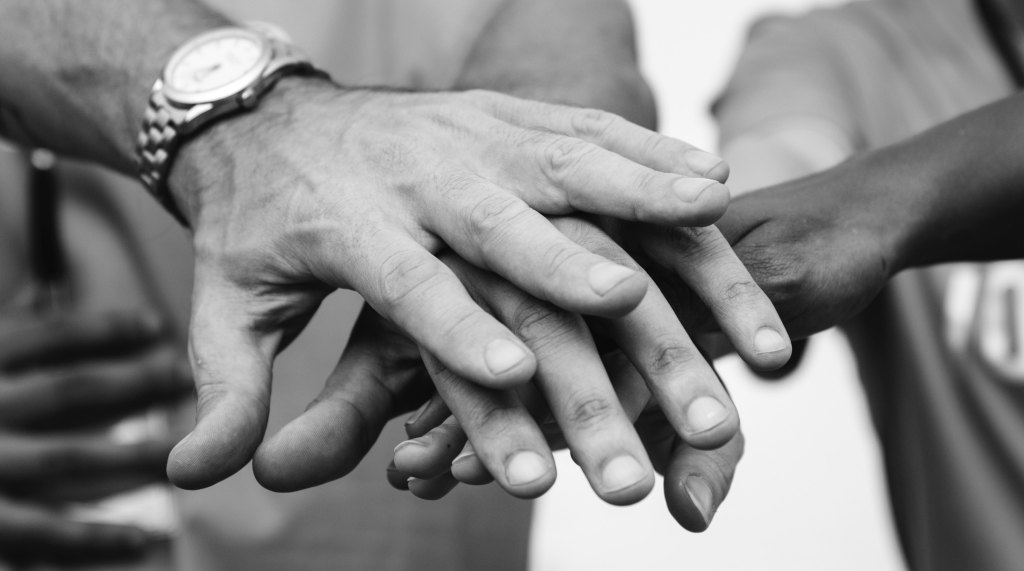 We are extremely excited to introduce you to two amazing couples who have just joined our staff in Boulder, Colorado. They have hearts to serve God and love on international students and we are beyond excited to see all the lives they will touch in the coming years! 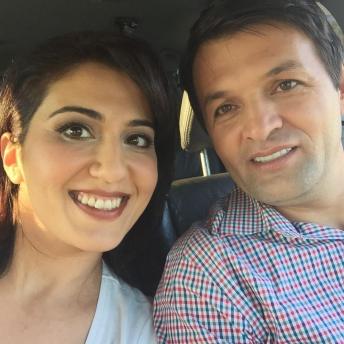 We are Yuksel and Dijle and we are originally from Turkey. We got married in March 2001 and have two children, Kayra and Sammy. Yuksel became a believer from a Muslim background in 1996 in Istanbul and he started serving Jesus shortly after. Dijle became a believer in London, England while she was an international student in early 2000. Yuksel was a third year student and we got married a year after when he was graduated. We lived in three cities in Turkey and started churches, a Bible training center, put together Christian summer camps, and taught leadership. We have done many ministry trips in the surrounding countries of Bulgaria, Armenia, Georgia, and Greece. We have faced persecution in many different ways. Dijle has ended up in the hospital and Yuksel has been arrested seven times. We were even on the news multiple times.

In 2009 we moved to the USA and served in Las Vegas for two years reaching Muslims and then moved to Houston in 2012 and up until this point we have been serving here since. Dijle has a BA in Communications from San Houston and both have several diplomas from different Bible colleges.

We are so excited to move to Boulder area as this will be a great change after the hot and humid Houston weather. We are all excited as a family for the calling of God in our lives in Boulder, Colorado. 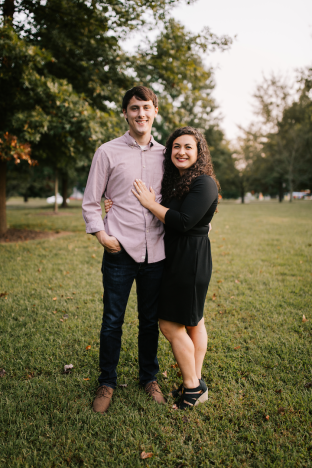 We are Kevin and Natalie Clark. We got married in October of 2017. We came to Boulder from Memphis, TN. Kevin graduated from Mid-America Baptist Theological Seminary with a BA in Christian Studies, and has spent the past 7 years in vocational ministry. He has spent the last three years serving international students at surrounding universities in the Memphis area. Natalie graduated from the University of North Texas with a BFA in photography and from Union University with a Masters in Urban Education. Natalie spent 8 years teaching in the city of Memphis.

We are thrilled to be in Boulder and working with Horizons International. We love hiking the trails, walking along the creek, eating at local restaurants, and experiencing all things Colorado. We are excited to serve the Lord and international students at CU Boulder!