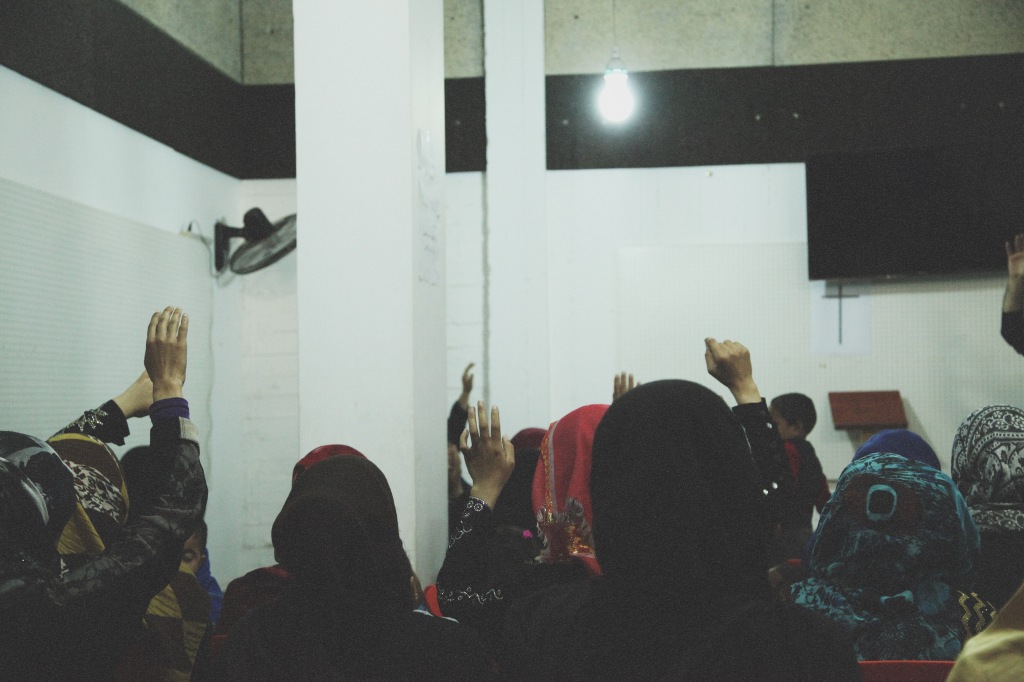 Throughout the Bible we see that persecution and blessing often go hand in hand. Jesus tells us in the famous Sermon on the Mount that God blesses those who are persecuted for doing right, for the Kingdom of Heaven is theirs. As you read on in your Bible, you see that this radical statement is continually proved true as God repeatedly shows up and blesses the persecuted.

On June 23rd, 2018 our Tripoli Center reopened after several months of being closed because of religious persecution. Tripoli is the only center where we have had any persecution and it is due to the fact that there is a higher population of fanatical islamists in the city. What happened a while back was that a local sheikh got upset that we had an openly Christian center in their city and he began to stir up trouble with others. There is certainly a balance between being bold in our faith and also smart with our lives. So after a lot of prayer we decided to temporarily close the center to let the troubles pass.

When the center was locked, we began meeting individually with people in Tripoli that had been going to our services, and in this more intimate setting they began to open up more than they ever had before. They shared all their problems and prayer requests and were much more comfortable doing so than when they were in the center. When the center was reopened, they came back more open and trusting. God used the time the center was closed due to persecution to bless and to work in the lives of those going to the center.

Last week the kids ministry was rebooted and many kids came to the center from the nearby villages, accompanied with their parents. Brother Charbel Chamoun did some activities such as face painting and distributed toys to the kids after sharing a story from the bible. The parents were listening to the stories and participating in the activities. 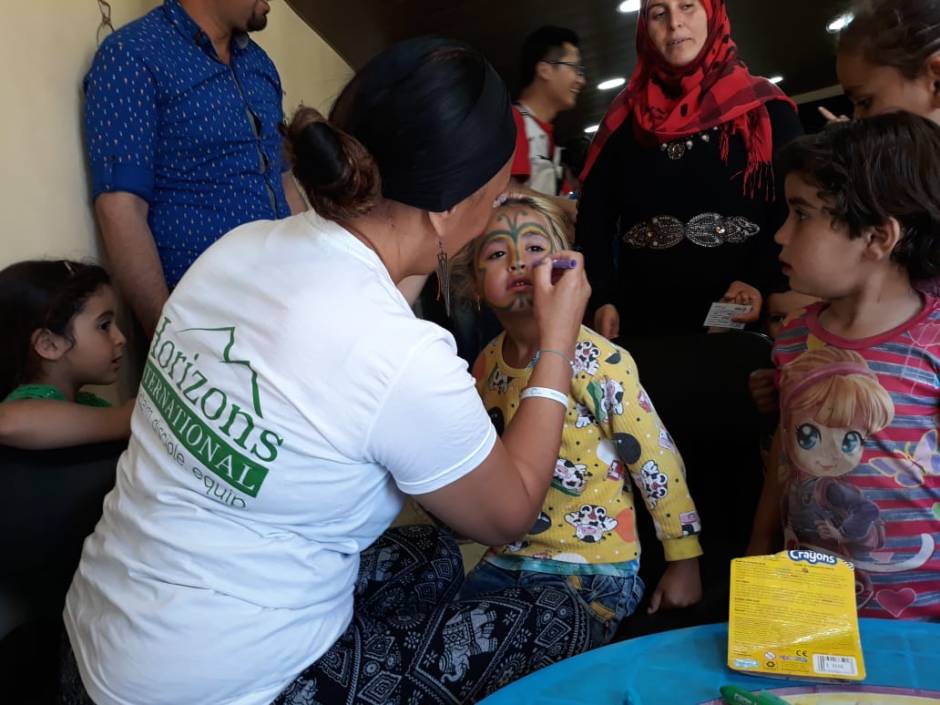 We ask you to please pray for the safety of everyone at our center in Tripoli and that God would continue to bless the work being done there and the people it impacts.