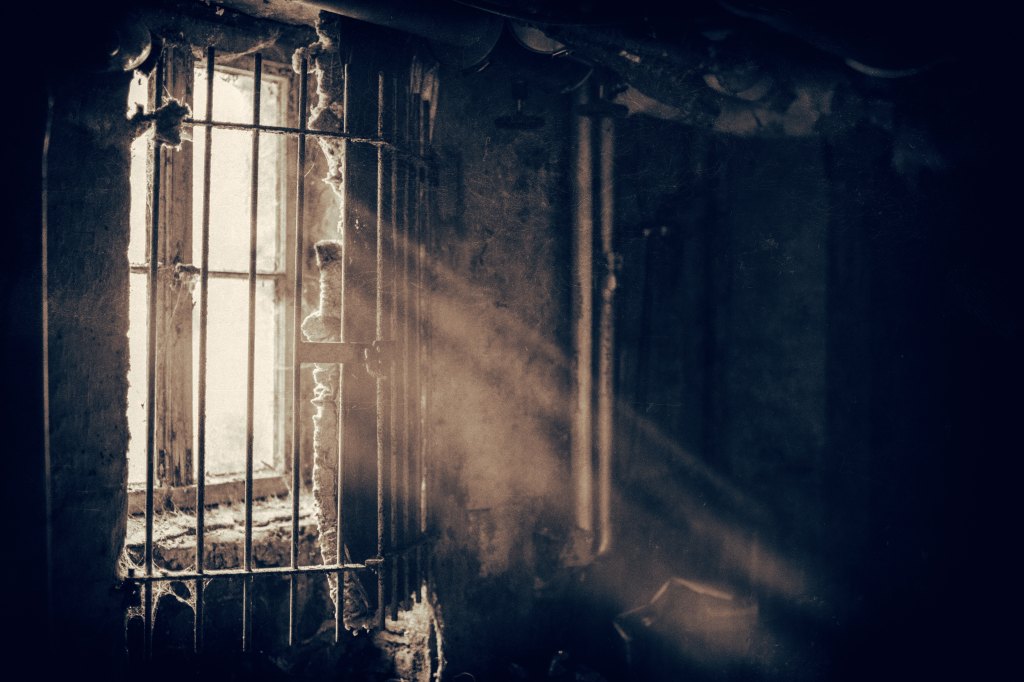 My name is Lena Donoyan, and I’m a staff member at Horizons International. I disciple women from Muslim backgrounds and go on home visits to pray and support refugees.

My son, Hovsep Dawoud, joined the military service in Syria on September 15, 2011, and after a year and three months of service he was kidnapped by militants while he was driving the military vehicle, which was loaded with weapons and ammunition.

The militant group took the vehicle and the weapons and they forced him to join their group. Because of his faith in Christ, Hovsep told them he would rather die then to go along with them and kill people. He told them that Jesus has taught him to love people and not to kill them. So they took him and kept him without harming him. After six months he found a trafficker to help him run away to Lebanon, but the trafficker took $1,500 dollars and then proceeded to turn him in to the government military center. The government military thought that Hovsep deserted the military, stole their truck with all the weapons in it, and joined a terrorist militant group.

From time to time he was able to communicate with us after midnight when he was still with the militants but after the trafficker turned him in he couldn’t contact us. During this time the trafficker called us and told us that Hovsep has had a car accident and passed away but I did not believe him. After I prayed, the Holy Spirit told me that my son is still alive, but there was no news about Hovsep anymore.

We started searching for him in the hospitals, prisons and courts. In just under a year, Hovsep sent a text message that we can visit him in the Sidnaya prison. This is one of the worst prisons in Syria where they torture the prisoners. After two and a half years in court, Hovsep was sentenced to 6 years and 10 months.

Five years have now passed, but unfortunately they reopened his case because the last judge had not included the case of the military vehicle and the weapons inside, just the case of desertion. They now want to do a new sentence accordingly. We are in a big dilemma because the case of the car and weapons will now be taken into consideration in court for a new sentence. Hovsep will have to pay the price of the military car which costs at least $8,000 dollars and the first sentence will be merged with this new one. If the amount of the car is not paid he will be sentenced to unknown more years and eventually we will have to pay the price of the car.

Now for Hovsep to get out of prison on the 7th month, he would have covered the quarter of the years sentence, and if the he has behaved well he would be set free.

1 – For Hovsep to be set free of prison.

2 – For Hovsep to be in full health without any ailment caused in prison.

4 – For Lena to continue serving God with strenght and joy until her son is set free.

5 – For Hovsep to have the opportunity to come and settle in Lebanon with his family.

6 – We are not asking for donations for this project but we are praying for this money to be gathered locally.